This work is licensed under a Creative Commons Attribution-NonCommercial 4.0 International License.

This journal is a member of, and subscribes to the principles of, the Committee on Publication Ethics (COPE). 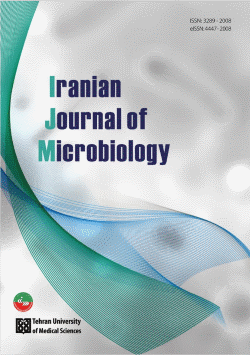